How do you travel with kids? Ditch the screens and look for these exotic creatures and plants!

Few things are more frustrating than devoting your precious time and money to a vacation, only to discover that your kids refuse to look up from their smartphones. But before you find yourself in rhythmic, “It’s up here, please” with the frequency and desperation of a substitute teacher, why not make group nature-watching your pre-emptive strategy?

Make it fun with plant and animals

Staying on the lookout for local flora and fauna is a fun engaging exercise when you travel with kids. Here are some key plants and animals to watch for when visiting five popular travel spots in the G2G Travel Collection.

The American pine marten is a weasel identifiable by its long, slender body, which measures between 1.5 and 2.2 feet; its large, round ears; and its shiny fur. A forest dweller by nature, it might also be found prowling around outside your cabin in colder months.

The giant red Indian paintbrush is an Aspen wildflower that lives up to its name, with a cluster of scarlet (sometimes orange) needles jutting out from the top of a thin stem, like something you might find resting near Bob Ross’s easel. Look for it growing in the thicket of the Aspen groves that give the municipality its own name.

The Long-eared owl has – you guessed it – elongated ear formations that stand upright, making it look as if it can’t quite believe what it just heard. Actually, it’s a trick to make the owl seem taller than other owls. Observe this type of owl standing proud in wooded areas along the Southern California coast.

When you travel with kids, telling them to keep their eyes peeled for the Small-flowered soap plant might seem like a great way to subliminally remind them to wash up when you get back to your lodging. But the lustrous color pattern this perennial herb sometimes displays may instead have them requesting sushi for dinner. Hey, hunger has done stranger things to weary travelers. 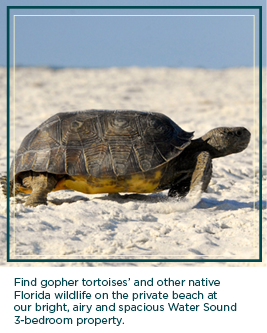 Look for the brown and gray shell of the gopher tortoise as it digs determinedly in the soil of this seaside region in the Florida Panhandle, creating burrows that provide shelter not only for itself, but also for numerous other animals that make up the local ecosystem. Front legs that are substitute shovels get the job done and give you another identifying mark to watch for as you settle in to enjoy the show.

The backside of a dune on a barrier island is where you’ll find a maritime hammock, a small forested area made up of evergreen trees and other flora. When you travel with kids, finding little oases of plant life like these will make it fun for them to spot a variety of animals they can keep an eye out, from crawling insects to migrating birds. 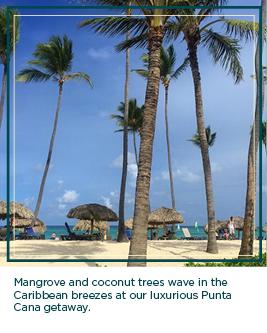 Lagoon living is just the ticket for the Cyprinodon higuey, a ray-finned fish with an amber glow that reflects other colors of the rainbow. When you travel with kids, they can spot these beauties by introducing them to kayaking. Make your way through the Laguna Bavaro wildlife preserve in Punta Cana, a coastal town in the northeast Dominican Republic. A plethora of flamingos, peacocks and parrots cements the resort’s status as a wonderland of hues.

Four different types of mangrove trees are among the 223 species of plant life indigenous to the region. But top-dog honors go to the coconut trees that are always at least as tall as any nearby man-made monument. It’s actually a law…

TRAVEL WITH KIDS TIP: Ask them to research why! 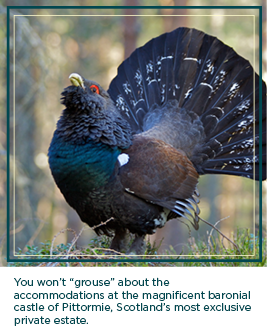 The glamorous Capercaillie is said to be the world’s biggest grouse, although after a week on vacation with your kids, you might beg to differ. Find it in the native pinewoods of Scotland, where it can be seen strutting its stuff all year long. The relatively mundane brown and yellow coloration of the females, combined with their noticeably smaller size, makes them less flamboyant than the males, which are an explosion of metallic green, brown and blue-black.

The Melancholy thistle might sound like a Scottish standard to sing around closing time at the pub, but it’s actually an eye-catching plant with attractive purple flowers that can be found growing in damper areas of the mountains. It’s easier to locate than the Scottish thistle, which despite being the country’s national flower is actually fairly scarce. 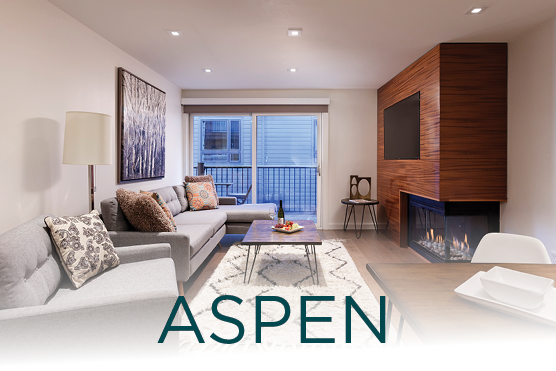 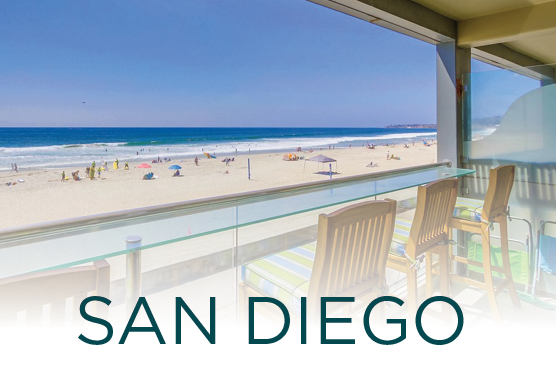 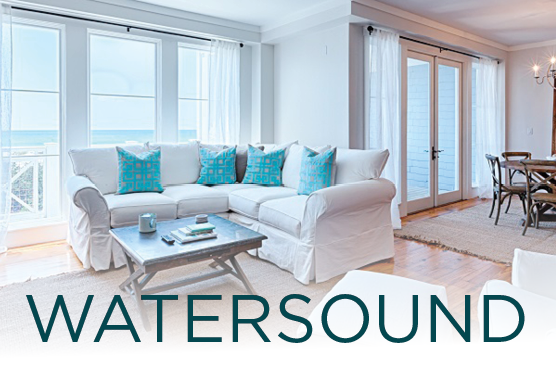 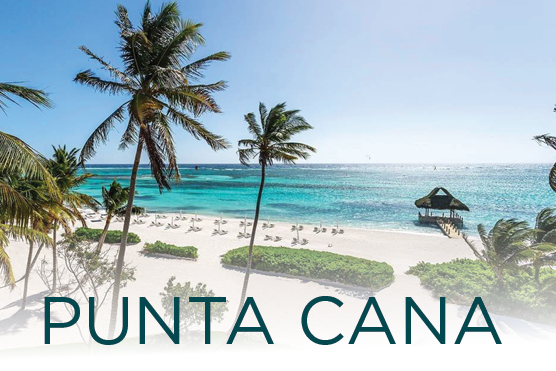 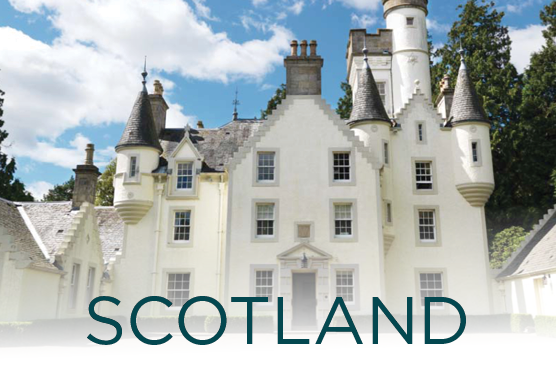 Lunch is on us! Just fill out this form for a no-obligation call to discuss membership, member plans or to book a trip. YOU GET A FREE $20 gift certificate to Outback Steakhouse, Carrabba’s or Bonefish Grill just for the appointment.*

Find out more or adjust your settings.

This website uses cookies so that we can provide you with the best user experience possible. Cookie information is stored in your browser and performs functions such as recognizing you when you return to our website and helping our team to understand which sections of the website you find most interesting and useful.

You can adjust all of your cookie settings by navigating the tabs on the left hand side.

Strictly Necessary Cookie should be enabled at all times so that we can save your preferences for cookie settings.

If you disable this cookie, we will not be able to save your preferences. This means that every time you visit this website you will need to enable or disable cookies again.